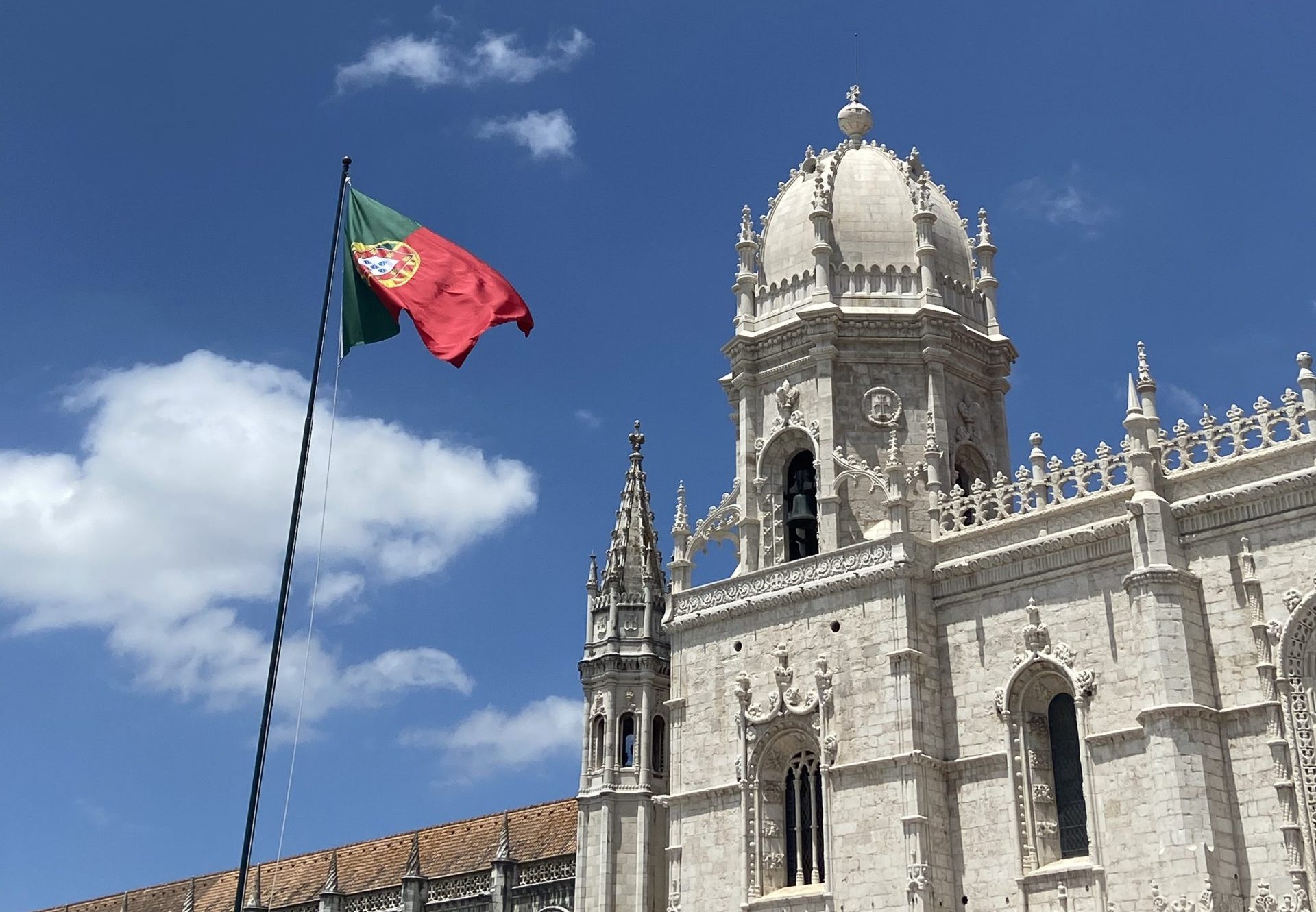 On June 10th Portugal celebrates the Day of Portugal, Camões and the Portuguese Communities

Portugal is an independent country for almost 900 years. Europe’s oldest country with the same frontiers.

A long journey with many ups and downs, as all journeys.

This day celebrates this small and resilient country, a proud melting pot of different cultures.

A small country, neighbor to  the Atlantic Ocean, we have managed to sail the seas and spread our roots around the world, from east to west.

We started navigating in the 15th century, opening Europe to the rest of the world and vice-versa. 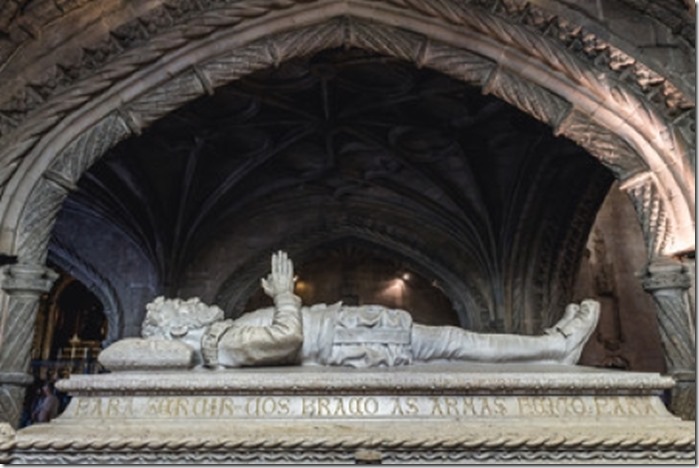 On the 16th century a Portuguese poet, Luis Vaz de Camões, sailed the world with these brave men on their way to India, and immortalise their adventures in an extraordinary epic poem called “The Lusiads”.

Lusiads tell not only the story of that tremendous voyage, but also relates much of the Portuguese History. It is a fantastic adventure related in a total of 1.102 Stanzas and 8.816 verses.

That is why Camões name is related to the Day of Portugal and to the Portuguese Language, taught today in 76 countries.

Today we also celebrate the day of Portuguese Communities.

For many years, and still today,  Portugal  is a country of people that need to emigrate. Some need to do it for economic reasons.  Other choose to do so for professional reasons. At present no one needs to do it for political reasons…

The poem focuses mainly on the 15th-century Portuguese explorations, which brought fame and fortune to the country.

The poem, considered one of the finest and most important works in Portuguese literature, became a symbol for the great feats of the Portuguese Empire.

Camões was an adventurer who lost one eye fighting in Ceuta, wrote the poem while traveling, and survived a shipwreck in Cochinchina (a region of present-day Vietnam).

According to popular folklore, Camões saved his epic poem by swimming with one arm while keeping the other arm above water. Since his date of birth is unknown, his date of death is celebrated as Portugal’s National Day.

Although Camões became a symbol for Portugal nationalism, his death coincided with the Portuguese succession crisis of 1580 that eventually resulted in Philip II of Spain claiming the Portuguese throne.

On 1 December 1640, the Portuguese expelled the Spanish King, Philip IV of Spain, ending the Iberian Union.